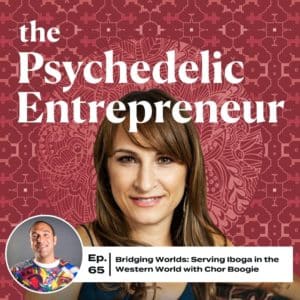 Chor Boogie is a critically acclaimed international visionary spray paint fine artist and muralist from the United States. In 2014, Chor experienced a profound healing with the help of iboga, the medicine of his direct African ancestors, within the traditional Bwiti ceremony. Chor integrates elements of iboga visions into his art, visually transmitting the medicine. Chor is passionate about including the voices of indigenous relations in the global conversations about iboga. Chor’s Bwiti name is Gnyangou, which means that he carries the medicine of the sun. Chor has been acknowledged as a nganga (healer and seer) by his Bwiti elders, and they have given him the responsibility to represent and help share Bwiti in the West.

Together, they traveled to Gabon multiple times after their initial healing where they experienced a Bwiti initiation, rite of passage, traditional wedding, and immersive iboga healer’s training. Originally from California, they are currently based in Costa Rica where they regularly offer sacred medicine journeys in Costa Rica in a medically responsible way, and they help to organize annual journeys to Gabon for initiation with their Bwiti elders.

In this episode, Chor Boogie and Beth Weinstein discuss…

If you enjoyed this episode, please leave a review HERE!  My mission is to help as many people as possible to Share Their Unique Medicine, and when you leave a positive review, more people can find and learn from this podcast! Just click here to review, select “Ratings and Reviews”, then “Write a Review” and share what you liked. Thank you!

Listen to the latest podcast episodes: 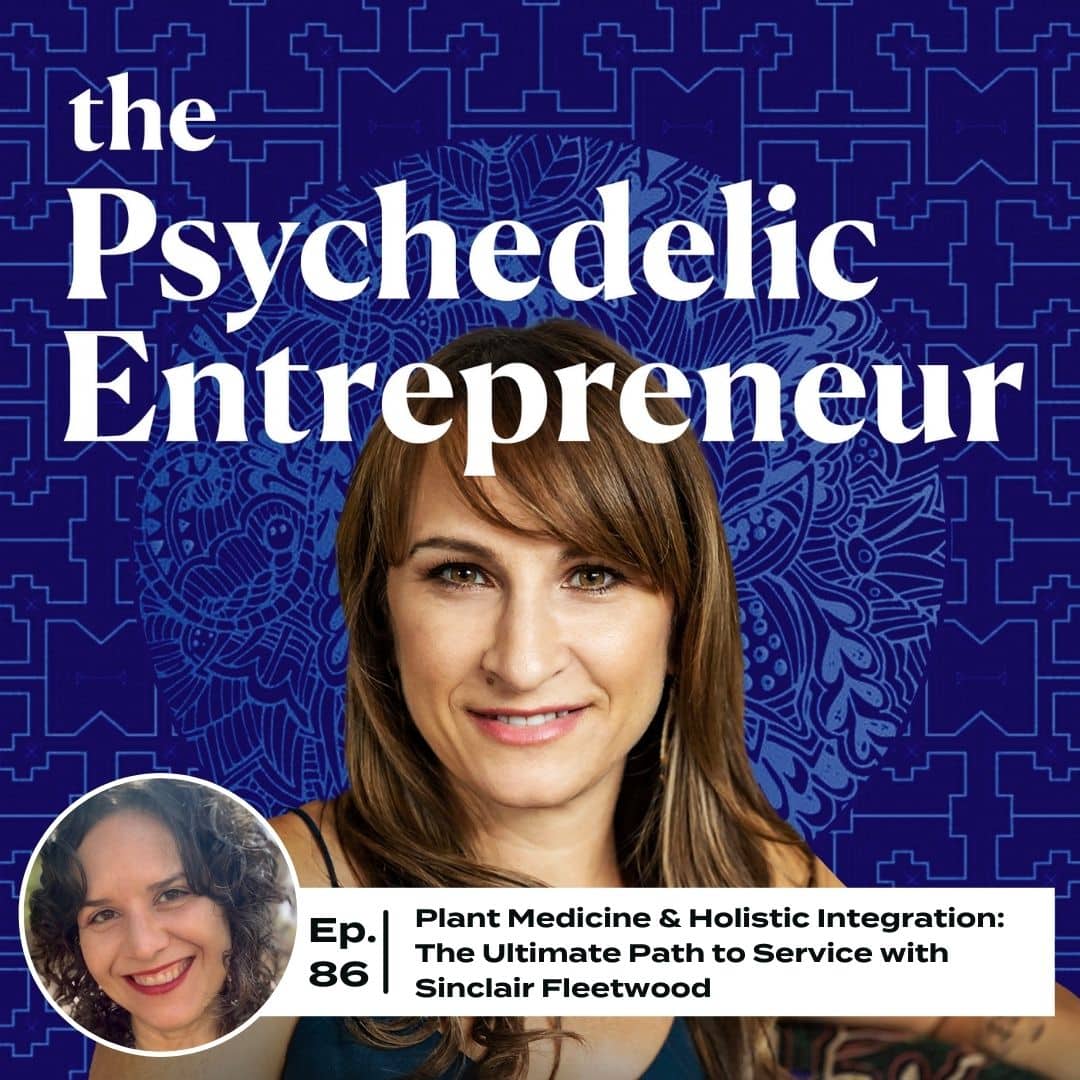 Beth Weinstein and Sinclair Fleetwood discuss topics ranging from the ayahuasca industry and healing through the usage of psychedelics. 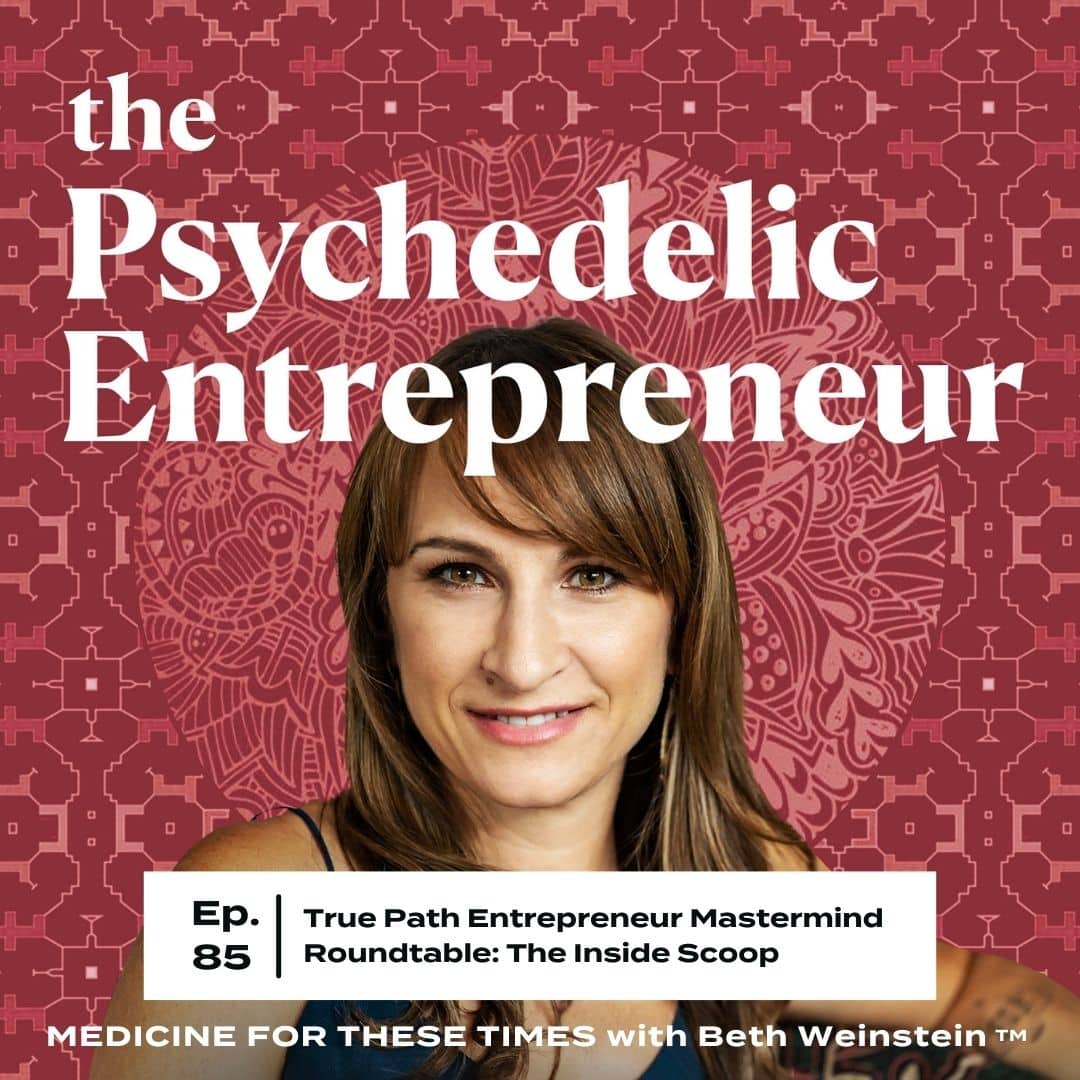 In this episode, Beth Weinstein and her True Path Entrepreneur Mastermind Program Client Panel share the inside scoop regarding their own powerful testimonies, how psychedelics has influenced their business development, and how the sacred 12-month container has impacted and aligned their lives. 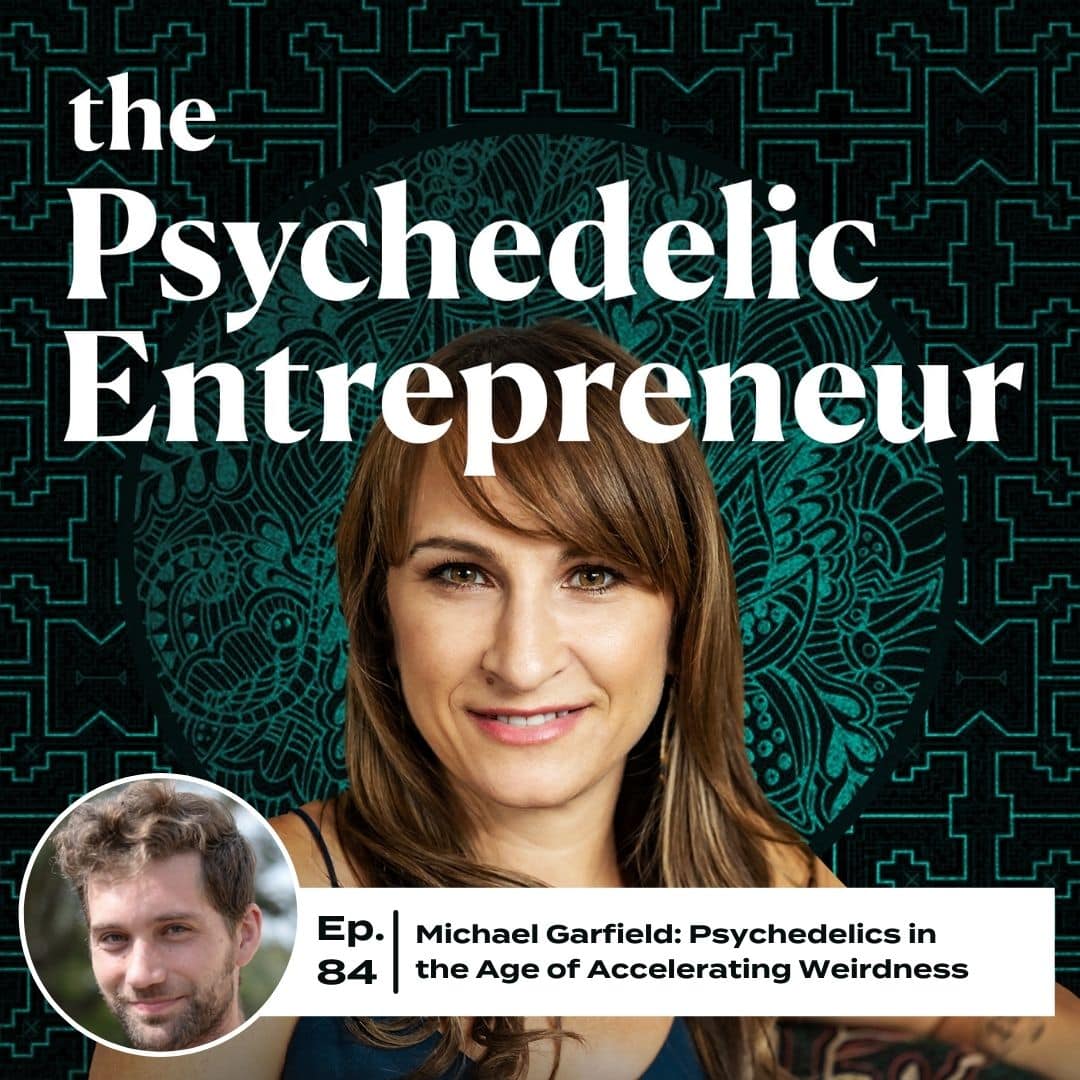 Michael Garfield: Psychedelics in the Age of Accelerating Weirdness

Beth Weinstein and Paleontologist-Futurist Michael Garfield discuss topics ranging from the role of the mind to how psychedelics can help us.